There are only 10 steps to massive success: 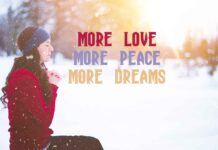 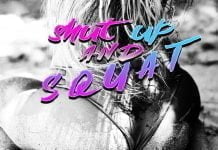 Shut up and Squat! Motivational Quote for Women. [Image] 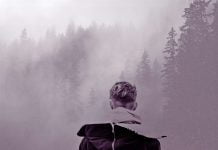 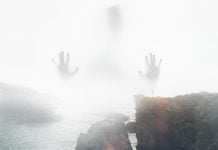 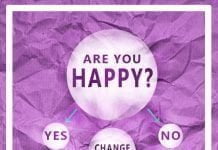 Are you happy? Motivational Poster. 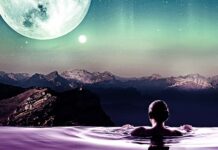 Logic Will Get You From A to B. Imagination Will Take You Everywhere. Albert Einstein. [Quote]